The South Downs is the newest and the most densely inhabited of the UK’s 15 National Parks. Like the other National Parks in the UK, the rolling downland landscapes of the South Downs are not a wilderness but a series of largely agricultural territories shaped by human settlement over many thousands of years. 110,00 people live in the Park, in settlements from small hamlets to large market towns, and it borders onto the near-continuous conurbations of the South Coast. Around 80,000 people work in the Park boundaries.

Our students in Studio 8 studied fourteen working industrial estates across the Sussex Downs; the aggregations of sheds housing the small industrial and warehousing businesses which provide a quarter of these jobs. On these sites between ancient woodland, open downland, heathland and farmland, we found a layering of historic and contemporary vernacular architecture; low cost, informal, improvised, driven by economics and contingency but lively and rich in its functionality and interaction with the landscape. They are important places in the rural landscape and economy. There are moments of ugliness and moments of beauty. We found wedding caterers, candle factories, manufacturers of military vehicles, importers of chewing gum, furniture makers, children’s party venues and music classes, and plenty of places to repair a car.

Alongside these sites, we studied a number of parallel conditions. We drew the whimsical gatehouses of the ‘Great Estates’ and studied the role of these estates in the history of land ownership and the enclosure of the commons. We investigated the 44 Screwfix Trade Counters within by the M25, finding semi-public gatehouses of sites which were once rural industrial estates. A group building project for a University event enabled design ideas to be tested rapidly at small scale. We visited Palladio’s villas and the semi-rural industrial estates of Northern Italy, held a seminar with the New Economics Foundation on the local economy, and learnt about the Social Enterprise and Makerspace movements.

Based on this research, the students have proposed simple new buildings for people to work in, as part of an extension or adaptation to an existing industrial estate, without fetishising the existing condition or attempting to ‘fix’ its appearance. The interventions are studies for new forms of rural industrial architecture, harnessing sustainable energy sources and developing the local economy by enhancing existing clusters and proposing new circular business models. 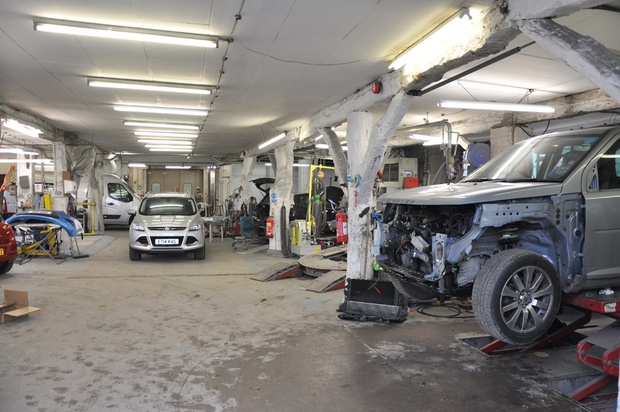 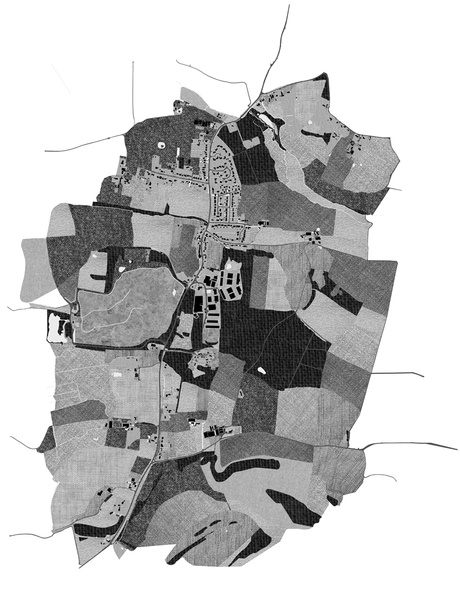 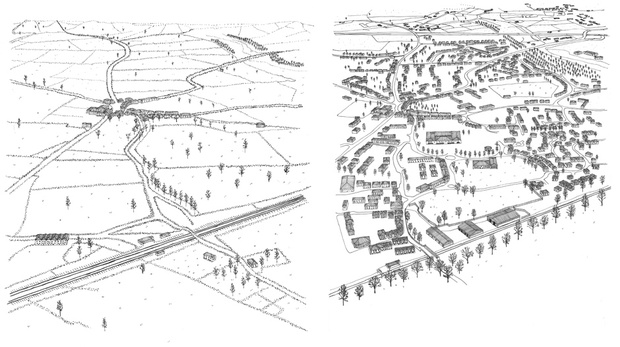 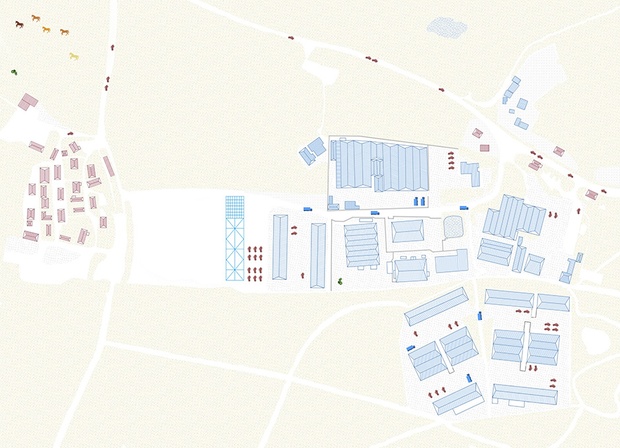 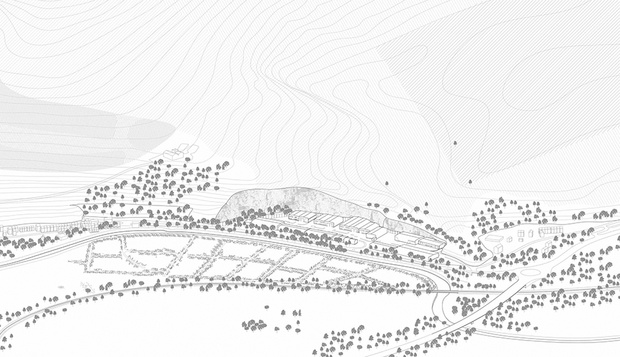 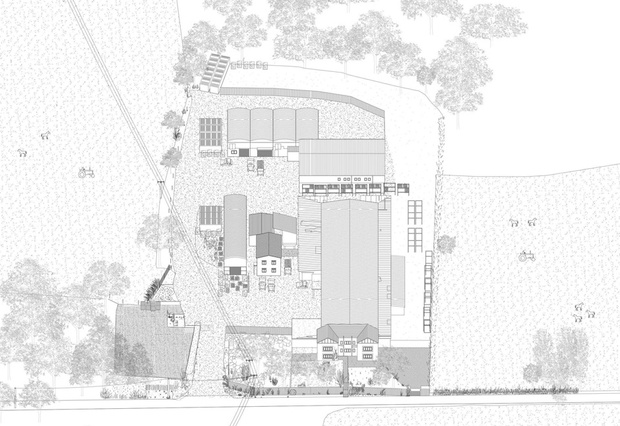 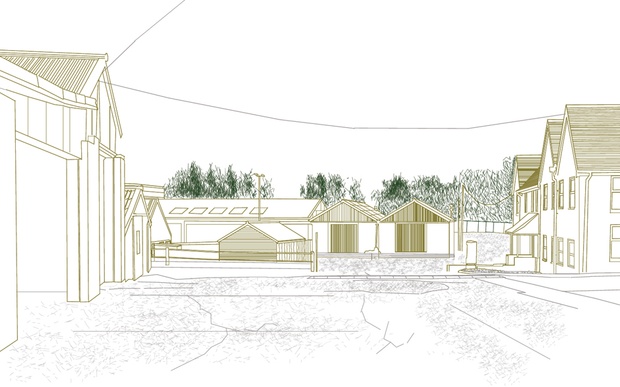 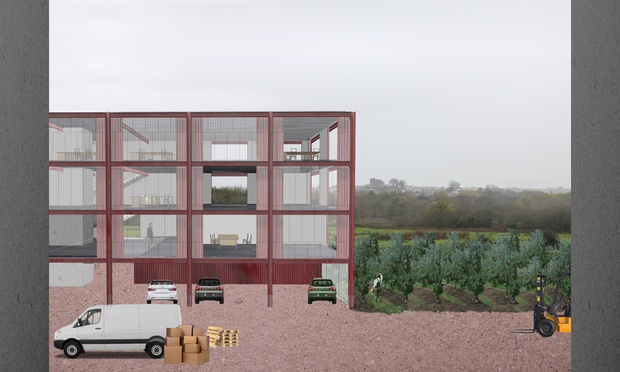 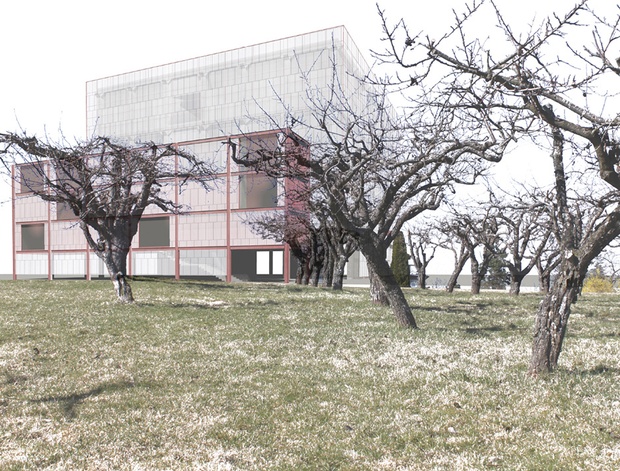 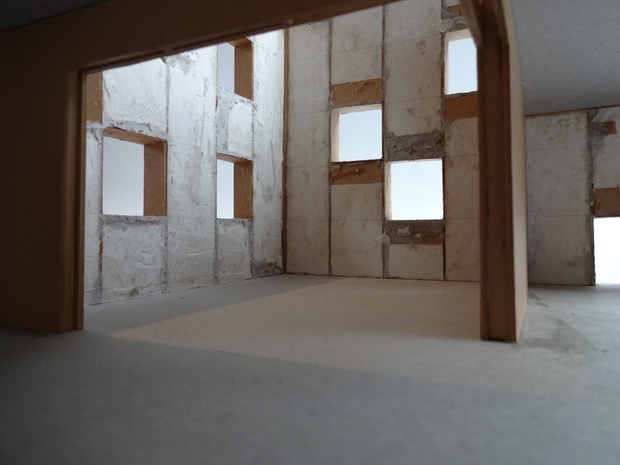 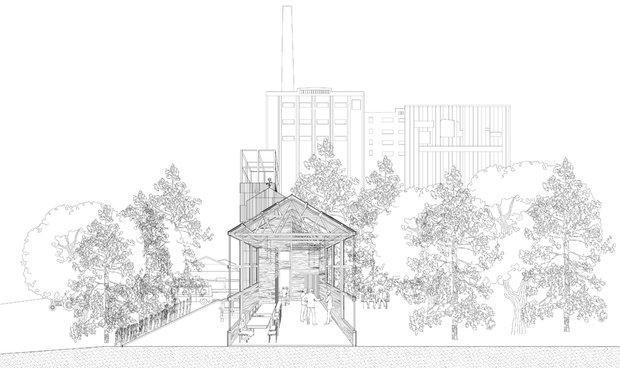 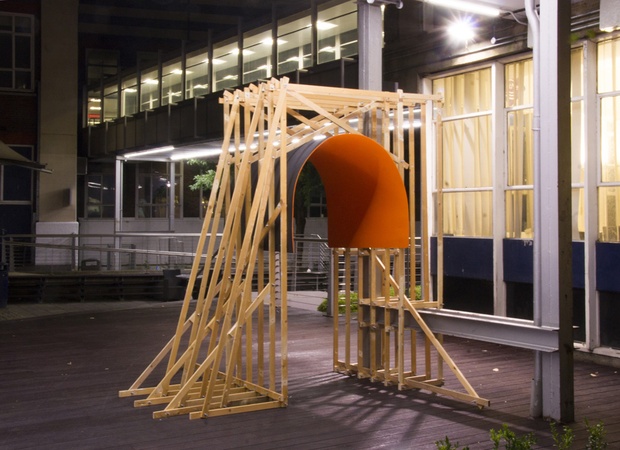 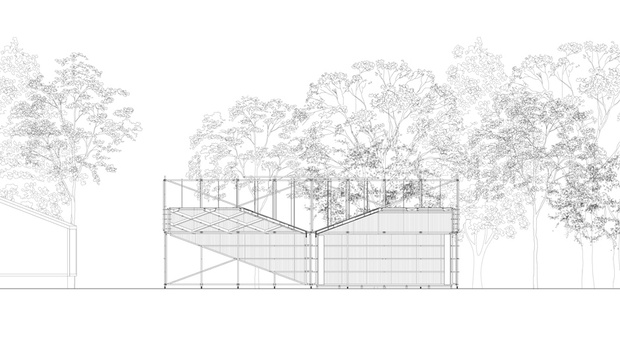